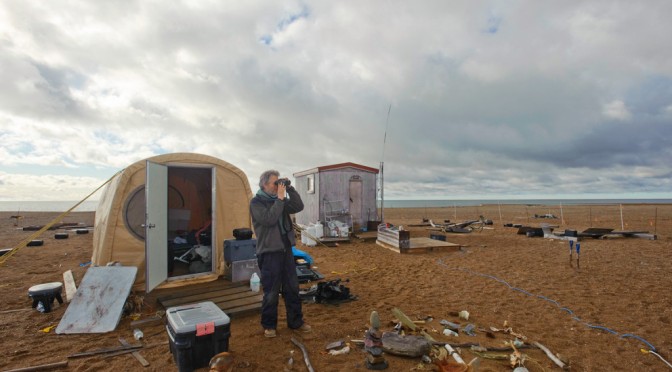 Beth Jusino who, like me, works out of the Office Nomads coworking space in Seattle, wrote about the Cooper Island research for the inaugural edition of New Worker Magazine in an interview that answers the pressing question “Do you plan to continue  your 39-year-study this summer or might you do something  else?”